Percutaneous transcatheter closure of atrial septal defect (ASD) is one of the main ASD closure approaches (1-3). The percutaneous transcatheter method of ASD closure is performed under X-ray with the potential radial damage. It can be avoided using only the echocardiographic guidance (4,5), but in this method, the patient’s age and the size of the defect were still restricted (6). Transthoracic ASD closure (2,3,7) is a modified method with no radial involvement, no age limit, but wider indications in this decade. However, the transthoracic closure procedure still needs 1-2 cm chest wall incision and operates in the thoracic. So its minimally invasion has been questioned. Since January 2015, the authors have adopted a new method of percutaneous trans-jugular vein closure of ASD with steerable introducer under echocardiographic guidance, which is a good solution to the limitations for above methods and achieved good clinical results.

The electrocardiogram, chest X-ray, transthoracic echocardiography (TTE) were examined routinely before the operation. The diameter of right internal jugular vein and right femoral vein were measured then evaluated by paired samples t-test.

This study have applied for the hospital new technology project, and obtained the approval of Medical Ethic Committee. The patients or their guardians have also signed the informed consent.

Under endotracheal intubation and general anesthesia, transesophageal echocardiography (TEE, Philips IE33) was done at the beginning of the procedure to choose the appropriate occluder. The patients took supine and trendelenburg position, shoulders being padded up and heading to the left and as back as possible. Touched the inner edge of the sternocleidomastoid and the carotid pulsation. Inserted needle at the position of 0.5 cm to the outer edge of the pulse point. The needle formed a 30-degree angle against the skin pointing to the homolateral nipple. The right internal jugular vein puncture for vascular access was underwent and the steerable introducer (made by Lifetech Scientific, Shenzhen) with 20 cm in length, 0-160 degree steerable angle in the tip of the introducer (as shown in Figure 1), was inserted into the vessel through the guide-wire. The depth equaled to the distance from the puncture point to the right nipple, then withdrew the guide-wire and dilator. The sheath can be clearly visualized by TEE. Adjust the angle and depth of the tip of sheath to make it perpendicular to the middle of ASD plane and pass through ASD about 1 cm, Chose an appropriate size of occluder (made by Lifetech Scientific, Shenzhen). Delivered the occluder by the sheath, and released the left disk then the right disk. Gentlely pushed and pulled the delivery cable to ensure the stability of the occluder. The occluder would be released only if the echocardiography demonstrated a correct position without evidence of significant residual shunt, atrioventricular valve malfunction, or venous obstruction. At the end, pressed the puncture point for 10-20 minutes to stop bleeding (see Figure 2). 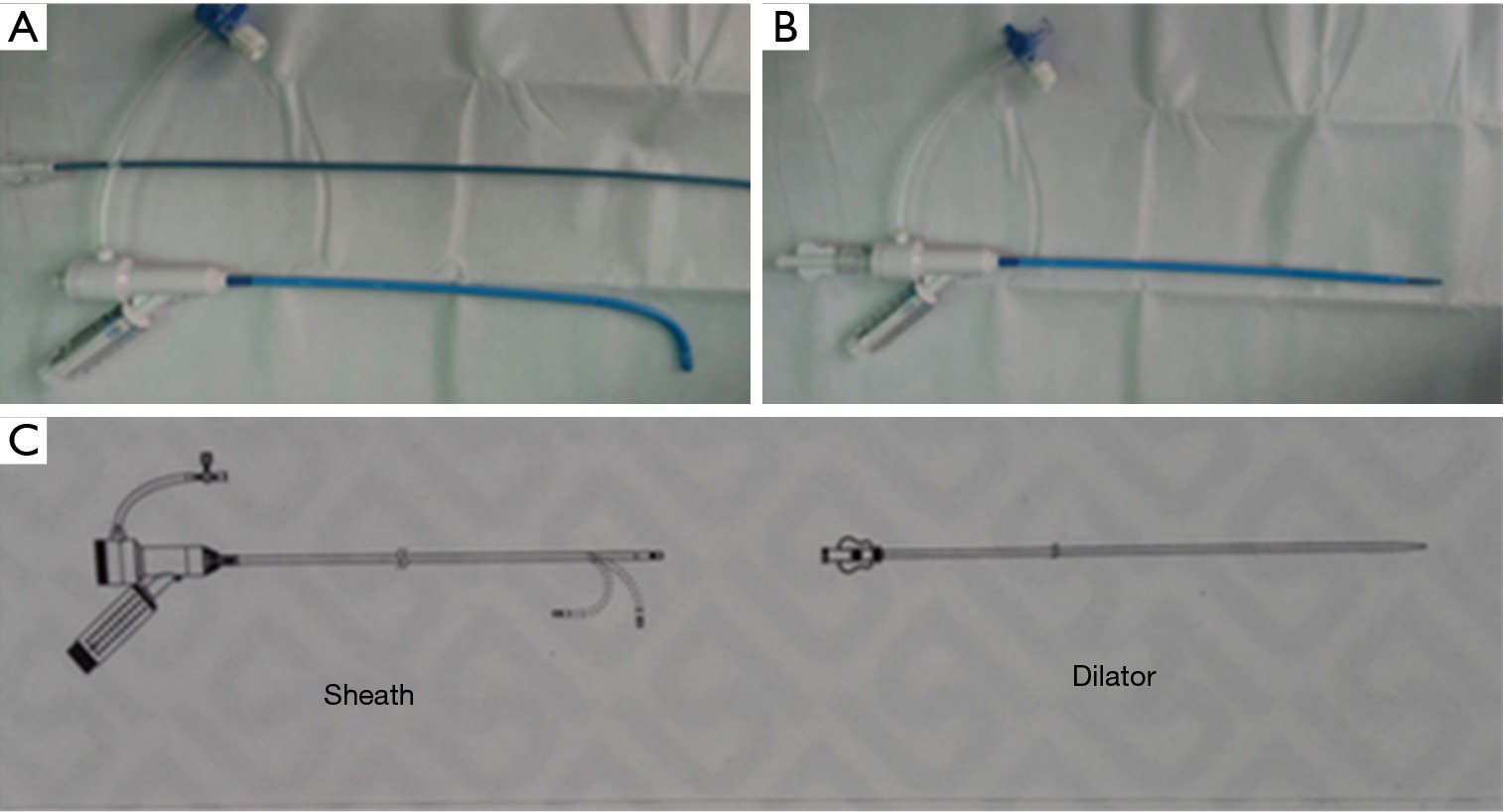 Figure 2 (A) A 3-year-old patient of 12.5 kg with steerable introduce into the right jugular vein; (B) TEE showed that the diameter of ASD was 15 mm; (C) the tip of sheath perpendicular to the plane of ASD; (D,E) 18# occluder released with no residual shunt; (F) only a small puncture point left after the operation. TEE, transesophageal echocardiography; ASD, atrial septal defect.

In this research, the procedure time is defined as the time from the internal jugular vein puncture to the removal of the sheath, and intracardiac operation time refers to the time from operating the introducer into the right atrium to the occluder released.

After the operation, the antibiotic drugs were given for 24 hours and 3-4 mg/kg of aspirin was taken orally for 6 months.

All patients were examined by echocardiography in our hospital for post-operation follow up after one month of the operation.

All ASD cases were occluded successfully without any thoracotomy converting. The procedure time was 27.4±5.6 mins and the intracardiac operation time was 6.7±5.2 mins. There was no blood loss, no blood transfusion during the operation; there was no death, no serious arrhythmia, no hemolysis, no intracardiac infection and no injury or embolization of internal jugular vein in patients’ hospitalization. All cases were free from residual shunt after the operation examined by TEE.

There was no residual shunt, no occluder detachment or displacement and other complications in post-operation follow-up after one month of the operation.

With the advantages of no incision and cardiopulmonary bypass (CPB), percutaneous ASD closure has become the main treatment for ASD (9,10) as Amplatzer occluder was adopted since 1997 (11). However, there are some disadvantages, such as (8): (I) large radial equipments are needed, with radial injury. And age limit for it can commonly be applied in patients over two years old; (II) long delivery system, poor handling; (III) the sheath is nearly parallel to ASD, so it is difficult to position the occluder especially for a larger ASD because the occluder is easy to detach or displace.

Transthoracic ASD closure is a new method in recent 10 years with no radial contact, no age limit, but wider indications, shorter delivery system, more flexible handling, with sheath perpendicular to the plane of ASD. However, the procedure still needs 1.5-2 cm incision on the chest.

Percutaneous trans-jugular vein closure of ASD with steerable introducer under echocardiographic guidance is a novel surgical method with the following advantages: (I) free from large radial equipment and radial damage; (II) the anatomical structure of heart and the delivery sheath can be visualized clearly by TEE (12); (III) the diameter of internal jugular vein is larger than femoral vein which can accept larger sheath, even the infant younger than 1-year-old is suitable for ASD closure; (IV) the tip of the sheath can be adjusted from 0-160 degree to accurately make the occluder perpendicular to the plane of ASD; (V) shorter delivery system and flexible handling; (VI) the sheath can reach into ASD directly without guide-wire and dilator into the heart, so it will reduce the damage of the heart; (VII) for larger ASD, since the sheath is perpendicular to ASD, it has the same closure effect as the transthoracic ASD closure dose; (VIII) the operation was done in the routine operating room which can be immediately converted to a CPB operation in case the percutaneous trans-jugular vein closure of ASD fails.

In conclusion, percutaneous trans-jugular vein closure of ASD with steerable introducer under echocardiographic guidance is a novel approach with simple operation, mild damage, but wider indications and less complications which has obtained satisfactory clinical effect. It has obvious advantages compared to the traditional percutaneous intervention and transthoracic ASD closure. This procedure not requiring special equipment and being operating in the routine operating room makes it easy to be promoted with promising applications.