On May 14, 2016, over 17,400 people met in San Francisco, California for the American Thoracic Society (ATS) International Meeting. The ‘sphere’ of Twitter contacts during this 5-day meeting exceeded 40,000,000. The ATS is a large professional society focused on pulmonary, critical care and sleep medicine (www.thoracic.org). The ATS has two mottos “We help the world breathe” and “Where today’s science meets tomorrow’s care”. The 2016 meeting was a major success based on the number of participants, the quality of the science and clinical updates and the enthusiasm of all involved. Atul Malhotra, ATS President from 2015–2016, focused his presidency on the next generation (1,2), striving to attract and retain the best and brightest into the field. The ATS program included a number of programs for junior members, emphasizing the success of these initiatives (3). While there were many highlights from the meeting, this article will summarize three sessions which will likely be remembered for some time:

The ATS 2016 meeting provided different things for various participants. The Clinical Year in Review and the Clinical Problems Assembly provided exciting content for practicing clinicians. The Keynote lecture series, summarized in this issue of JTD, covered a wide range of basic and clinical topics in respiratory medicine. The social gatherings provided a good venue for junior people to network and get involved. The next ATS meeting is in Washington DC in 2017 http://conference.thoracic.org/program/call-for-input/index.php, with many of us looking forward eagerly. 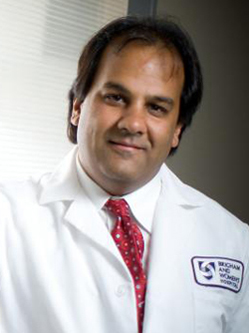 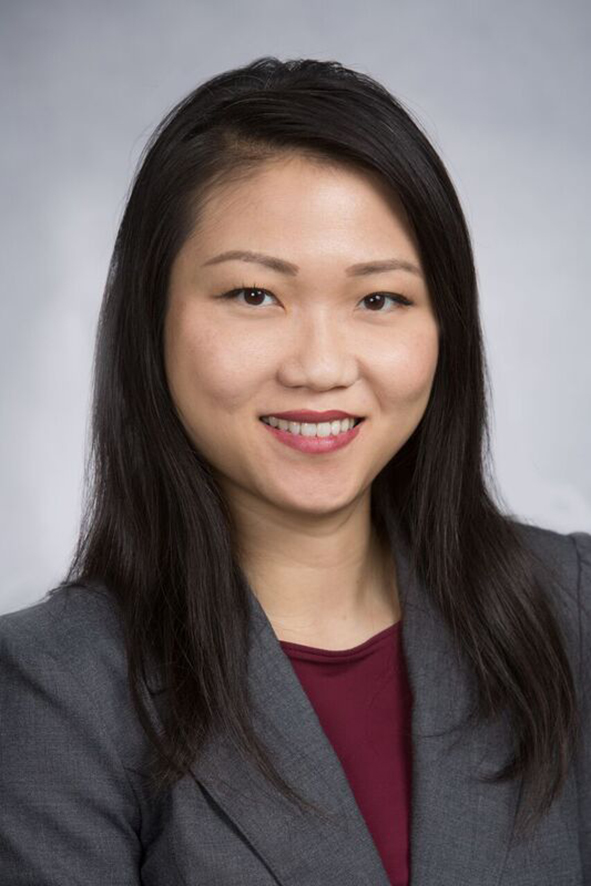 Conflicts of Interest: Dr. Malhotra is PI on NIH RO1 HL085188, K24 HL132105 and co-investigator on R21 HL121794, RO1 HL 119201, RO1 HL081823. As an Officer of the American Thoracic Society, Dr. Malhotra has relinquished all outside personal income since 2012. ResMed, Inc. provided a philanthropic donation to the UC San Diego in support of a sleep center. Dr. Liang is a sub-investigator for Astra-Zeneca and Actelion, both not relevant to this article.